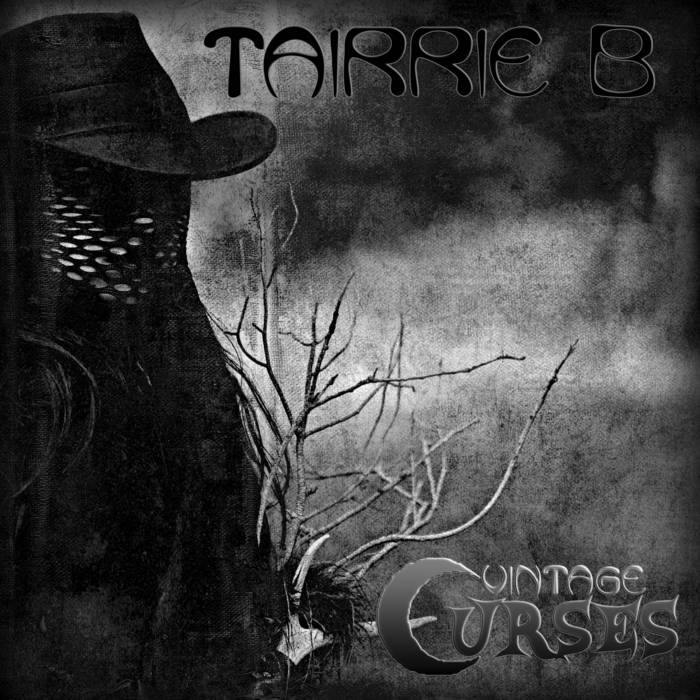 Rheon Jones The words. The beats. The VOICE! Favorite track: Down As Dirt.

Hails! It's been a while since I recorded a rap album. "VINTAGE CURSES" is a dark and witchy feminist journey back to my hip hop roots with a classic old school West Coast influence. The album was created for the love of the ART. It is a FREE DOWNLOAD and gift to friends & fans. If you care to make a DONATION in the name of ART with your DOWNLOAD, I thank you and as always, appreciate the support of my MUSIC and myself as an ARTIST. ♡ This is the only place on the net these songs are OFFICIALLY available. RESPECT to the ARCHITECTS and those I sampled. I hope you dig it as much as I do. You have inspired me and I just wanted to show my LOVE for YOU. Enjoy, share and BEWARE. ♀ )◯( 💋 Tairrie B. Murphy